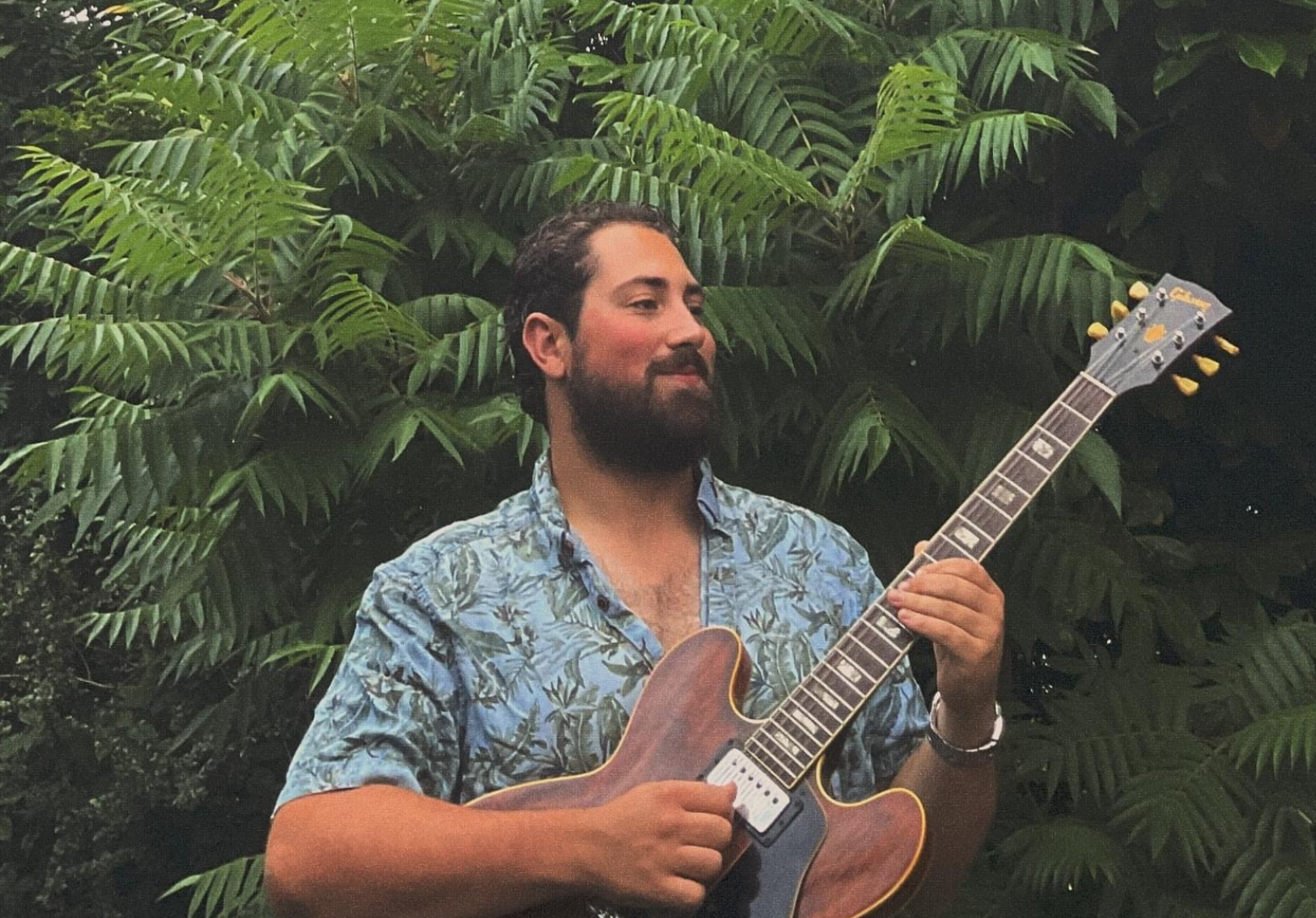 Join us on Saturday 15th October for a night of funk, soul and blues.

Thomas Atlas, the Birmingham funk musician, is leaving no stone unturned in his mission to bring feel-good funk to the masses, and he’ll be doing precisely that in 2022 when his van hits the road!

The singer-songwriter, who is signed to Hillside Global has had a triumphant 2021, garnering numerous accolades fromnational media, prominent broadcasters such as the BBC and he has amassed over 200,000 Spotify plays on his debut self-titled album. As a result, he’s an act you don’t want to miss!

Thomas’ vocal tone is energetic, and his wordplay is thought-provoking; he belts out each song with composure, and he also unleashes slick guitar riffs that create an impression. His ensemble also shines like beacons, with funky bass riffs, foot-tapping drum bursts, and a brass section that will twist your hips.So, are you ready for the funk train to land? Look no further than Thomas Atlas.

Thomas Atlas is a British Funk guitarist, singer and songwriter. His early career saw him touring the UK and USA with Soul and Blues outfits.

Released on the British boutique record label, Hillside Global, the album’s contemporary sound and style has given Atlas an audience of soul record collectors to teenage house music lovers stateside.

Atlas and his band are touring and gearing up for new, exciting shows in 2022, featuring Bryan Corbett of The Brand New Heavies on Trumpet/Brass arrangements.

Music Video for ‘Halfway To The Moon’ from Thomas’s Debut Album.