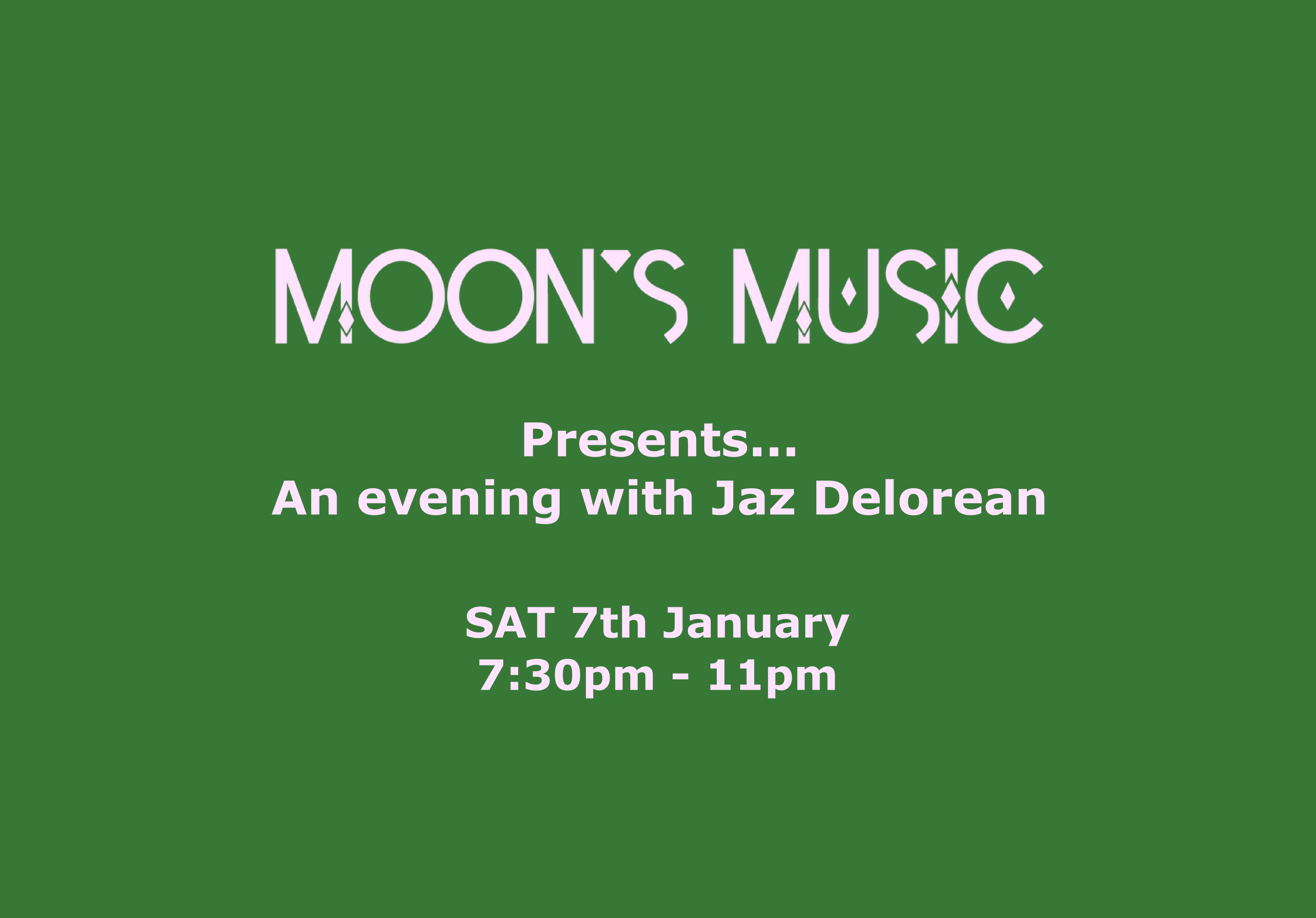 An Evening with Jaz Delorean

“Jaz Delorean is a London based British singer, with the European touring band Tankus the Henge and also on his own at the piano. He has a colourful past together with a wild and wandering present. The songs that he sings and plays on the piano are tender observations of our fragile and sometimes twisted existence on this planet, taking inspiration from bar-room piano players of the Old West, the mournful melodies of his Cypriot ancestry and a patchwork of comic and tragic stories from growing up around a travelling funfair.

Strange things happen in dreams, but stranger things can happen in waking life, and Jaz Delorean has never shied away from baring his tattered soul to anyone willing to listen. He’ll pull at your heartstrings, and get you dancing to the rhythms of his fingers and forgetting your own worries for a time, before skulking off into the blackness behind the neon carnival lights again. Some things aren’t meant to be kept.”

Get your tickets here online or in person at Ruby Moons 63 castle Street HP13 6RN.