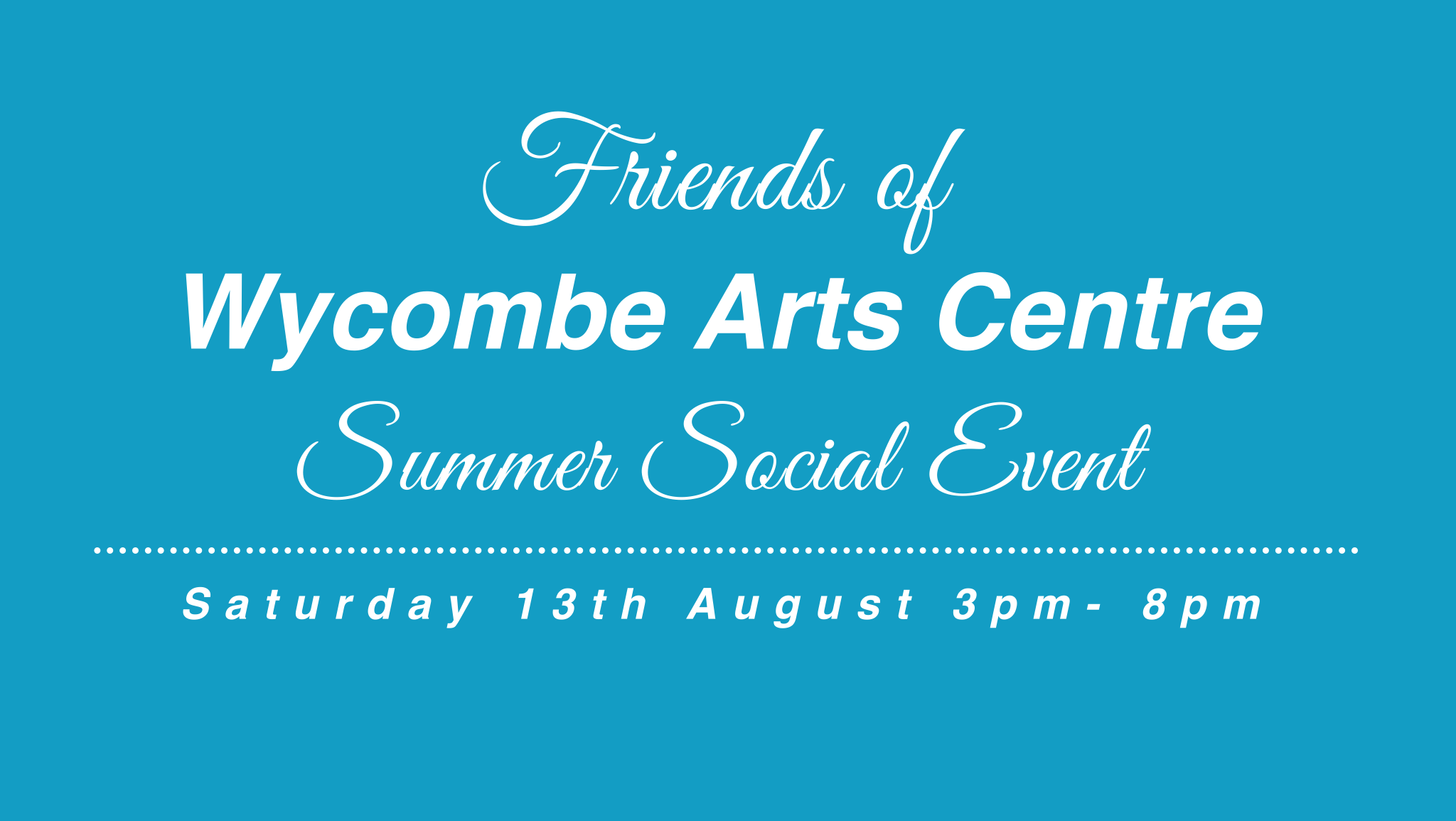 The Wycombe Arts Centre team are pleased to invite you to join us for a Summer Social event on Saturday 13th August 3-8pm.

We had a free date in our calendar, so we decided to throw a party for ourselves and invite you, our dear friends to enjoy some summer vibes in the Wycombe Arts Centre garden and give you the wonderful opportunity to see Adi’s released and unreleased footage, capturing his unique point of view through his camera lenses, taken over his six-month placement.

As Adi’s placement as an in-house videographer, during which he has truly become part of the furniture, is at an end, we would love to try and raise funds to allow us to continue working with him on occasional projects.

Music in the garden featuring performances from

(our resident videographer) taken over his six month placement.

Do you want to know more about Adi?

Aditya Thapa
Born and raised in Nepal, Aditya lived in South-east Asia for most of his childhood with his grandparents, only coming to the UK in his adolescent years to join his mum and dad. Since childhood, he was always keen on hearing and observing stories, which later developed into his passion for seeking narratives everywhere he goes to learn about the world around him, to explore his place in relation to the other people and culture he experienced living both in Asia and Europe.
​
Aditya loves to explore stories about identity, culture and religion. At film school, Aditya specialised in screenwriting, along with production roles such as assistant director, sound recordist and editor. He went on to study Documentary Practice MA at Queen Mary University in London to learn the fundamentals of documentary filmmaking.
​
He is currently working as a videographer, photographer and editor for Wycombe Arts Centre and his role has further enabled him to work on his camera and editing skills and given him opportunities to work on a variety of different shoots such as live music, art exhibitions and festivals.

MLN Ensemble
The MLN Ensemble is a contemporary instrumental jazz trio. With a professional attitude and minimalist setup, we are ideal for creating a relaxed, sophisticated atmosphere at your event or venue. Our trio keeps the music at a subtle, pleasant volume that will allow your guests to converse comfortably

Dacarter Project
Formally known as ‘Dj Darrel C’ Dacarter spent a good ten years in the pirate radio scene playing across a number of stations including Laylow fm, Lush fm, Hype Radio and Phatbeats as well as guesting on other shows and stations. Dacarter plays a mixed bag of genres from all forms of house and garage to drum and bass, hip hop and occasionally a touch of rare groove, jazz and funk.

Caitlin McEvoy
“I am a 19 yo, self-taught chilled pop singer songwriter who incorporates photography into her work. I am studying at Waterbear College of Music with the goal of making a portfolio career in the industry. I believe that I give a very ‘girl-next-door’ vibe with my music and general presence as a musician online and performing, writing about real life experiences giving my listeners something that they can relate to on a wide range of
different levels. I have been singing since before I can remember but more seriously from around the ages of 11-13, and going on to teach myself the basics on the piano over timetoo. I have a keen interest in genres like soul and pop but have grown to listen and learn music that comes under so many other genres too. With influences such as Adele, JP Cooper, Rex Orange Count, and so on from the emotion they put into their music along with some other smaller artists like Jack Garratt, Arlo Parks and Aeris Roves.”

PS: if it rains we will be in the Cafe Space.