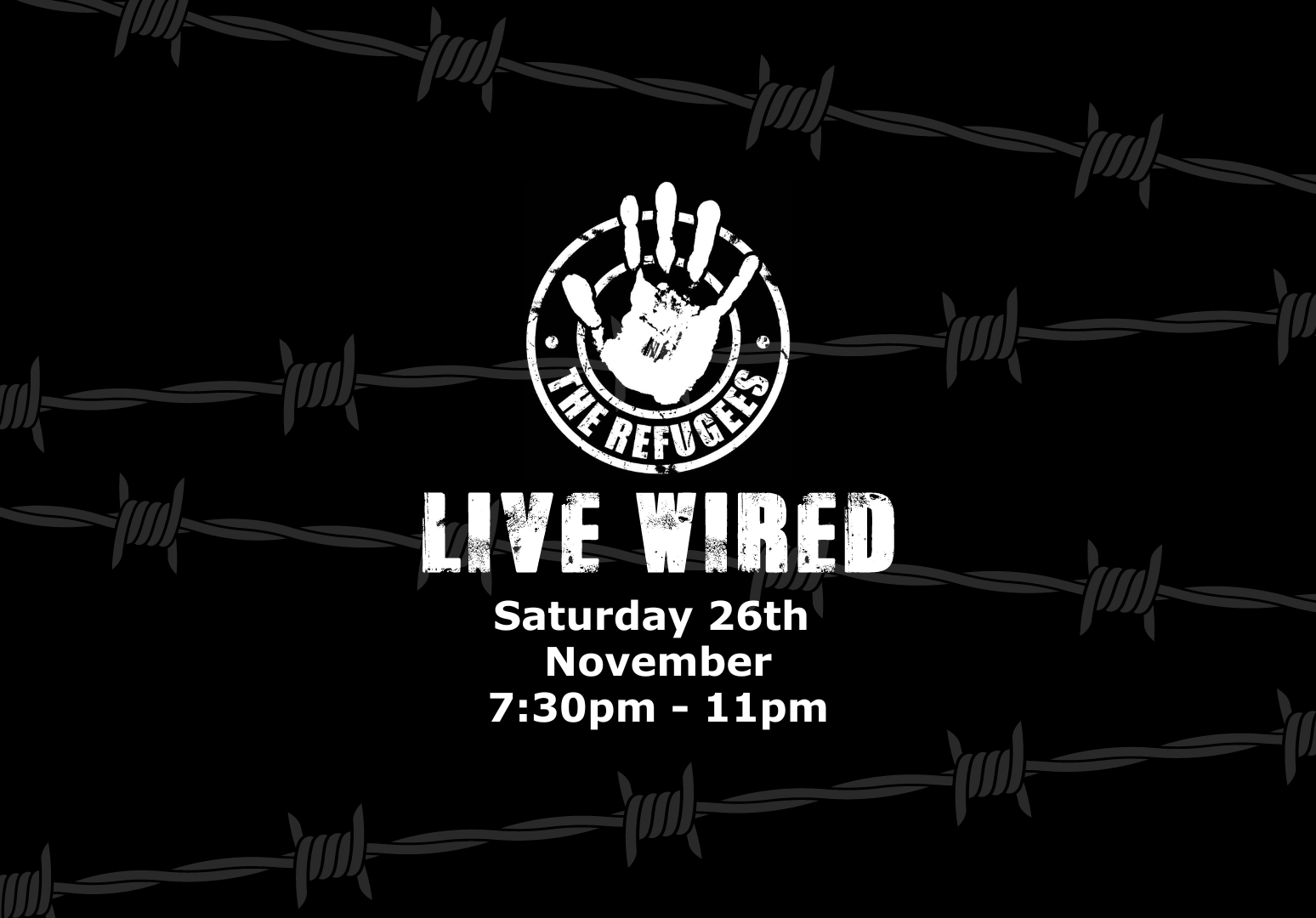 Music played the way it ought to be! Brought to you by The Refugees with Support from The Club Classics Band

“The Refugees combine their vast wealth of rock and blues experience to bring you highly-charged blues-rock, delivered with skill, authenticity and passion”

The Refugees is a band of seasoned musicians that decided to record an album during the first lockdown of 2020.

﻿We started this serious quest doing a home video of the last song we wrote before Covid 19. Chris and Hector had been writing music for a while and thought it would be a great opportunity to keep everyone as busy as possible during the months we were forced to stay indoors.

The results were great and very encouraging, with a couple of thousand views out of the blue. The Refugees were the first band in the world to produce and release a video under these circumstances. Ball and Chain was released April 7th of 2020 and triggered a succession of events that got us a few radio interviews, but most important of all, it started off our album.

Singles have been released and our album will be ready to hit the streets soon.

Our music is energetic and powerful, with clear influences of Rock, Blues, Funk and even a certain Latin flair that we will keep a secret for the time being. There might also be one or two covers that you know and love scattered amongst what we do, and played in our own inimitable way, but what we love doing most is our own music, as we are trying to send out a message of solidarity and love to the world, our own little way of revindicating a cleaner and safer planet for us all.

We also like coffee and tea as well as bananas, specially our drummer. Warning, he must only be fed under adult supervision, The Refugees has no responsibility whatsoever as we still haven’t finished his training.

Support on the night from The Club Classics Band

The Club Classics are made up of a pool of some of the most accomplished UK session musicians, many of whom tour with Bastille, West End Shows such as “We Will Rock You” and perform in some of the most prestigious UK venues and events including Prince William & Kate’s Wedding.

Our collective experience includes performing with and alongside notable artsits such as: 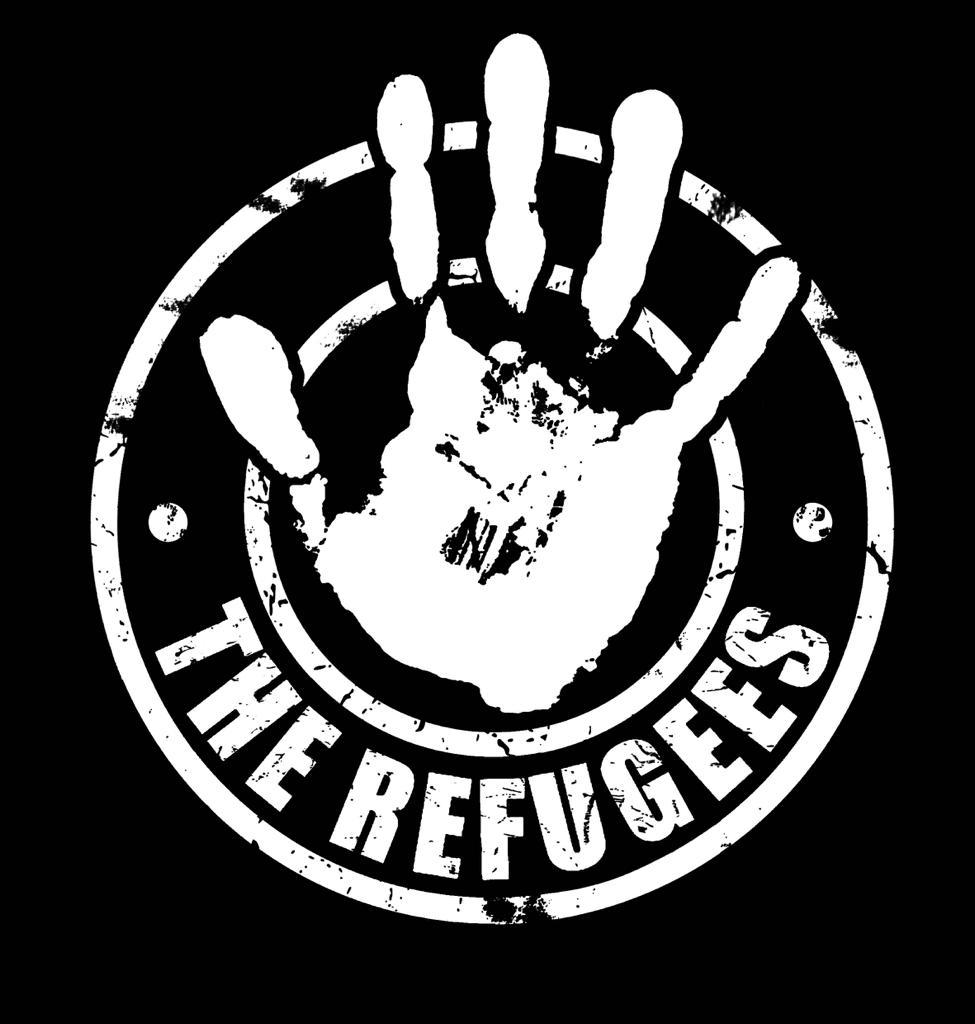